Who is a leader you admire? Why? What behaviors and/or traits would you like to emulate (good word, huh?)?

Who is a leader you admire? Why? What behaviors and/or traits would you like to emulate (good word, huh?)? 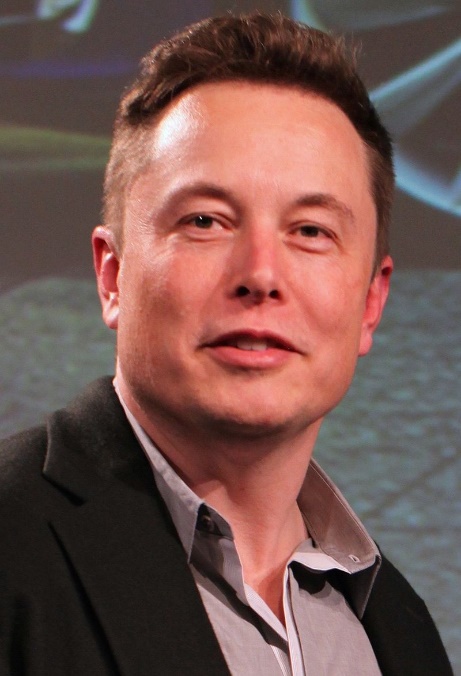 The preset day leader that I admire the most is Elon Musk. He is the cofounder of CEO of SpaceX, a private space venture and Tesla, an electric car company (Furr and Dyer, 2014).

There are a variety of reasons that admire Elon Musk. Elon is a present day leading entrepreneur who has a capacity to lead multiple teams at different organizations, he founded, towards achievement of his life goals.

Elion first came to the lime light when he established Paypal company which revolutionaries the present day online financial transaction industry. And after that, there has been no stopping for him.

Following is a brief discussion about Elon’s leadership qualities that I would emulate:

Creativity: Elon is one of the most creative person I have ever knows. He has the ability to lead a team to an unknown arena and be successful. All of the companies he cofounded were ideas that no one would have believed in at the time he started working on but he made his followers believe him and he had a success (Furr and Dyer, 2014).

Loyalty: Over here I would like to emphasize on the loyalty trait that Elion possess. He is loyal to himself, the people who work under him and the earth’s environment. He is thinks green and his Tesla project is a step towards environment friendly cars. He also runs a project called SolarCity that provides an opportunity for home owners to convert to solar energy.

High energy: As I have mentioned earlier that Elion has been an active person for most of his life. He has high level of energy and keeps himself busy at multiple tasks and performs them well. I wish I has such energy level.

Apart from the above mentioned traits, Elion is a person who is a person with enough knowledge of the projects that he is involved in. He leads by example and is a charismatic person.