“Language is a more recent technology. Your body language, your eyes, your energy will come through to your audience before you even start speaking.” Peter Guber

As the quoted author above indicates, it wasn’t until in the relatively recent year of the human being’s development until people began communicating verbally.

Although the origin of language is still a highly controversial topic, many scholars argue that the Homo Neanderthals were the first species to ever communicate. That means that even before the language was put in the cradle, societies were communicating internally and externally, that is to say that members were able to communicate with contemporary humans belonging to the same society, and even with people within foreign ones. But with further evolution, species’ brains expanded to reach a size triple to that of the early humans as today it is the largest and most complex brain of any living primate. 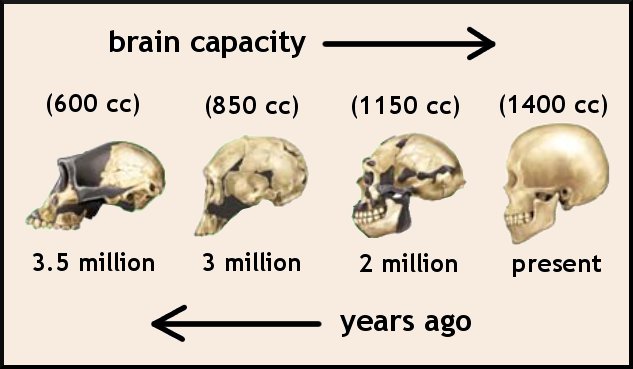 This gave the modern human the peculiarity to develop what is known as Language. Human advancement and wittiness lead our ancestors to agree on conventional sounds they emit using their vocal cords to indicate objects, actions, alerts, names etc…

With further development, the clever human being fragmented words into a one-syllable-sound called a Letter and was even able to transform this letter onto a written symbol. The first written letters date back to the Canaanite Phoenicians. This is where the Alphabet was born.

Ever since, the Man’s timeline witnessed a new form of pure verbal communication that can be illustrated through letters, mails, articles etc… and every available form of manuscript.

Generations held on these inventions and over six thousand different language are available today, most of them spoken and written.

Moreover, with the outbreak of computers and domestic internet came the emergence of IM software with ICQ, PowWow and AOL. Instant Messaging (IM) is a type of online chat that offers real-time text transmission over the Internet. Afterwards, the MSN messenger took over, powered by Hotmail, along with the Yahoo messenger and they both witnessed a widespread dominance in the IM sector and billions of users where using the latter software to Chat and communicate verbally with each other, and even non-verbally sometimes since the software provided service by which a user can communicate by talking and even by Video Chat.

In 2007, the universe of communication began shifting toward a new concept as mobile phones were replaced by Smartphones. The main objective of smartphones was to combine the functions of a Personal Digital Assistant (PDA) with a mobile phone, thereby creating a portable device that can operate for business means, entertainment, communication and plenty other services.

Applications –software-like programs installed on the smartphone– that serve to chat were the first amongst millions and millions of applications available for download and installation on smartphones.

As recent statistics show, Whatsapp, the illustrious chatting application, was installed on over one billion smartphones as for March 2015. Given that the internet users around the world are about three billion people makes Whatsapp used by about 35% of all the internet users and more than 14% by the whole earth’s population.

These huge numbers depicts the engagement in chatting and mere verbal communication that the smartphones era brought with it.

Besides, not only chatting Apps are the active agent of verbal communication. Other tools of Social Media relies on this form of messaging to deliver messages. Facebook, Instagram, Twitter, Tumblr and all the prevalent platforms fail to employ Body Language through the message that the user delivers.

Body language, or non-verbal communication, is the combination of facial expressions, gestures, eye contact, posture, and tone of voice that a person displays while speaking.

Since decades, and many studies were aimed at the Body Language’s effect and role, and plenty trainings were done in order to enhance people’s non-verbal skills to further succeed in business or in developing improved relationships.