Look at the promotions for two of your favorite professional sports events. List the media used

Look at the promotions for two of your favorite professional sports events. List the media used (provide examples where available) and why you think the media was selected. How could promotions be improved to attract new fans, increase ticket sales and create more revenue? 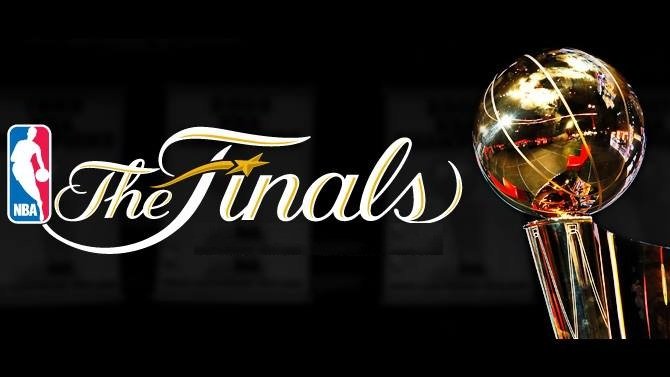 The National Basketball Association published this newspaper ad some weeks before the NBA finals 2015. This had been a pretty good start to commence the people’s excitement and focus their full attention to the upcoming “big game” of the year. 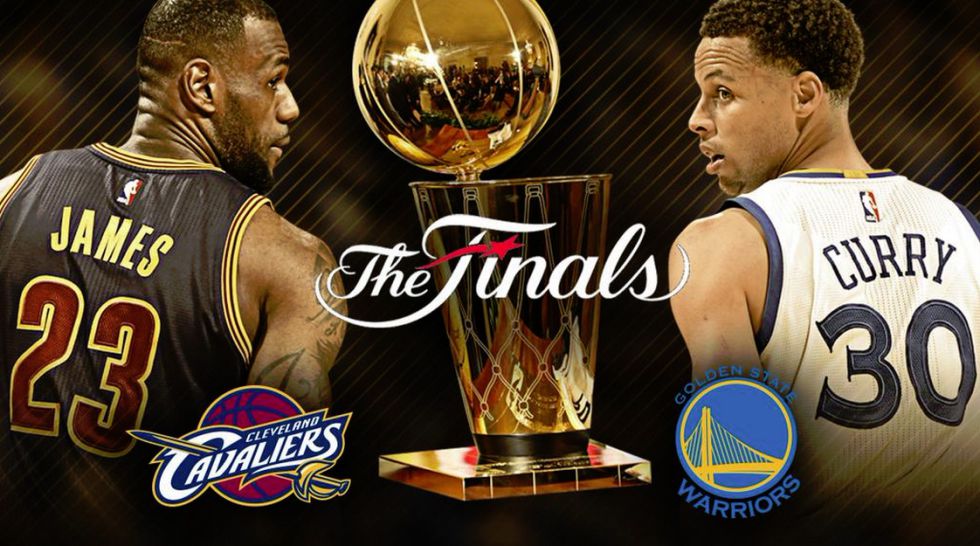 This poster was released before the NBA 2015 finals on the 17th of June between the two teams, Golden State Warriors and Cleveland Cavaliers. The score was 105-97 during game six, in favor of the Golden State Warriors. The Warriors were not tamed even until the last game against the Cavaliers, earning 89 points (Cavaliers; 83) on the next game and winning by 34 points against their rivalry during the final play (132-98).

The billboard poster was an effective campaign because it features the best players from each team, Steph Curry representing the Golden State Warriors and Lebron James for the Cleveland Cavaliers, this has made the audience even more excited, and the event even more awaited. Advertising one of the most awaited games of the year through a billboard was also a good strategy as it can easily be seen by anyone on the road due to its large size. 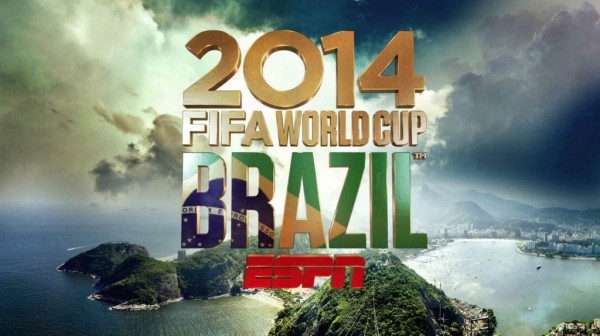 The ESPN featured a sneak peak of the 2014 Fédération Internationale de Football Association World Cup that was to be held in Brazil. The TV commercial had definitely set the mood of the people because it hit their interest. The short clip showed a quick glimpse of what everyone should be expecting in the World Cup. 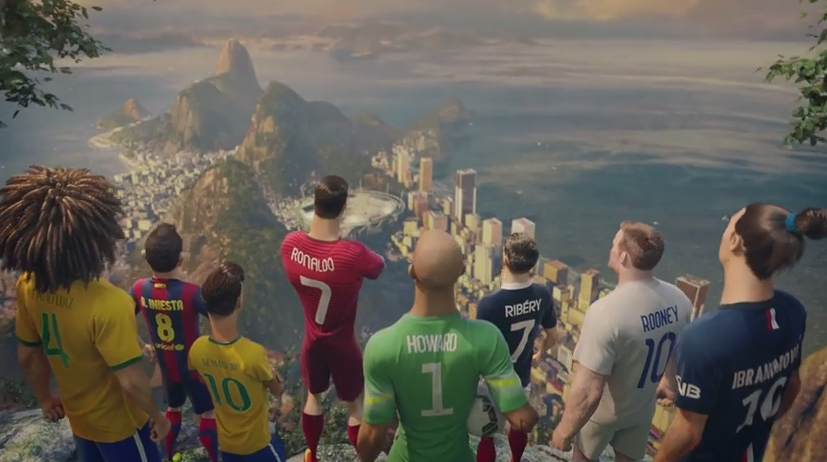 Not later after the release of the ESPN’s commercial, one of the 2014 FIFA World Cup Brazil sponsors released a cartoon ad showing how the players prepare and get themselves ready for the upcoming event. No doubt, the short clip had a lot of eyes glued on the screen because it was undeniably enjoyable. It clearly shows the developed new media that

competes in a dynamic environment (Tellis, 1998). It was a combination of both focus (on the games) and yet a whole lot of fun, too.

Advertisement is one of the basic and most important things to consider during an event. Just like any other earthly pleasures, advertising has a root – money. Because people have limited time and money to spend on sports and entertainment, they must make decisions as to how they will spend their limited resources (Kaser & Oelkers, 2008). There should be a budget breakdown according to the things you will need during promotion. Of course, one must have an intense focus on today’s fast changing media environment (Drewniany & Jewler, 2007) to keep up with what is good to the eyes of the people and to know what might be the best form of media to use in an event advertisement, depending on the sport and the audience.